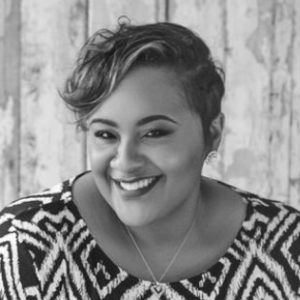 Maranda Joiner is a proud native of Jackson, Mississippi where she currently resides and serves the community in a multitude of ways. Her attractive personality and ability to connect to everyday people earned her the position of Morning Show Host and Radio Personality at the number one hip-hop station in the metro area: 99 Jams WJMI. There she has produced a recurring motivational segment featuring the Mayor of Jackson, a weekly show for Larita Cooper-Stokes on WOAD as well as made contributions to the social media and branding of the stations. In addition to having had a direct relationship with Jacksonians through radio broadcasting, Maranda is the co-founder and host of “Synergy Nights,” a bi-monthly, multi-faceted event that celebrates the arts, music, poetry, and other forms of artistic expression.

Additionally, Maranda is the creator of “Feet to Faith,” a city-wide initiative and grassroots approach to unite community leaders, clergy, local citizens, and youth through prayer and empowerment. In 2015, she began a new journey in managing and branding up and coming comedienne, Rita Brent. Through careful management, branding and marketing, Maranda has helped catapult Rita’s career in a very short time. Not losing sight of her mission to serve, Maranda has mentored young women at the Methodist Children’s Home where she introduces them to healthy ways to express themselves. Though she does not seek praise or glory for her contributions, her devotion and value to the city of Jackson were recognized with a resolution from the city in November 2014. After the passing of her beloved mother, Maggie Joiner, Maranda felt an urge to step out on faith and live her purpose through the launching of the Maranda J Foundation. Through the Maranda J Foundation, she strived to help artist maximize their creative potential through marketing and branding all while impacting the community by exposure to the arts 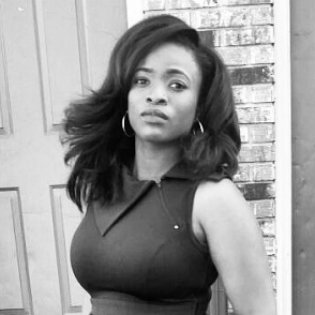 Yetunde Adewunmi graduated from Babcock University in Nigeria with a distinction in Microbiology (B.S) and moved to the United States in 2015 to obtain a graduate degree at the University of Southern Mississippi because of her keen interest in research about infectious agents and diseases. She is a PhD student in Dr. Dmitri Mavrodi’s lab of the Biological Sciences department, and her research focuses on the effect of plant derived antimicrobials on drug resistant pathogens. In 2013, she received three academic excellence awards from Babcock university. In 2015, she also received a Gulf Coast Advance Fellowship award for women in STEM to support her research, and as a member of the USM’s chapter of Women in Science and Engineering (WISE), she won an outstanding achievement award in 2016. Yetunde loves science and likes to teach it, she is also very passionate about tutoring and mentoring young minds for a brighter tomorrow. 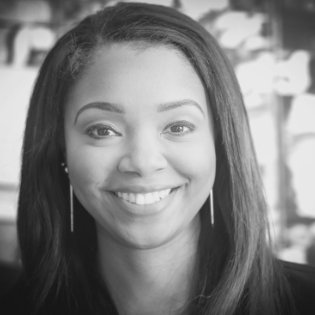 Sheena Allen is best-known as the founder and CEO of mobile application company, Sheena Allen Apps, and fintech company, CapWay. Allen attended the University of Southern Mississippi to major in psychology and film. In 2011, during her senior year of college, she thought of an idea for a money organizing mobile app after leaving Wal-Mart with a long receipt. With no technical background, Sheena designed her first app in Microsoft Word before finding a developer to partner with. Since then, Allen has built Sheena Allen Apps from 1 app with 50 downloads to 5 apps (and counting) with millions of downloads.

In 2016, Sheena created her second startup, CapWay. CapWay is a financial technology company that a focuses on the underserved. Growing up in Mississippi, the state with the highest population of unbanked and underbanked residents, Allen saw the perfect opportunity to solve a problem that impacts over 2.5 billion people worldwide from a perspective that most wouldn't understand.

Sheena has spoken on subjects such as owning a successful tech company as a non-technical founder and diversity in tech at numerous universities, including Yale and Texas A&M. She has also spoken at numerous conferences, including The Lean Startup Conference and Tech808. In 2016, she premiered in the docufilm, She Started It. The film follows the journey of five women as they work to scale their startup.

Sheena has been featured in various publications, including Forbes.com, BlackEnterprise.com, and EBONY. 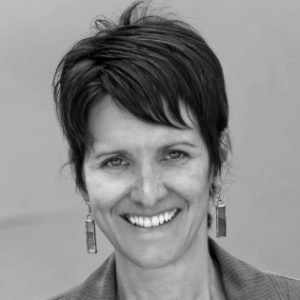 Julie Cwikla, Ph.D. holds a doctorate in Mathematics Education and serves as Director of Creativity & Innovation in STEM at the University of Southern Mississippi.

Working with others she investigates interesting and important questions about STEM learning and careers. Funded by NSF, NASA, and others she studies preschool fraction learning, digital devices in the classroom, and growing algae on Mars. A recipient of the National Science Foundation’s “Early Career Award” she has directed over $10 million in funded research programs serving children, teachers, and families on the Gulf Coast.

Her daughters ages 5 and 12, would tell you she hugs hard, loves learning, and reads too many books at the same time. 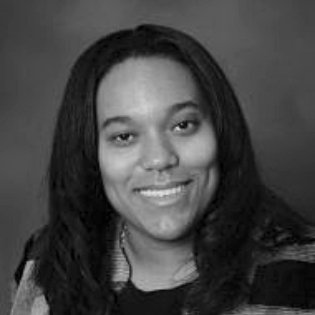 Deidra Minor serves as Director and Instructor of Applied Technology at The University of Southern Mississippi. She earned a master's degree from The University of Southern Mississippi in Workforce Training and Development. Previously, Deidra worked as a human resources professional in the employment services industry. She currently utilizes her abilities to develop individuals for leadership positions within organizations.

Dr. Mary Moore is a native of Laurel, Mississippi, who has proudly found her way back to the area. Dr. Moore received an Associate of Arts from Jones Junior College, Bachelor of Science and Master of Science degrees from The University of Southern Mississippi in polymer science, and a Ph.D. in materials science and engineering from Tuskegee University. She has held roles as an engineer within the aviation manufacturing industry, the United States Department of Defense, and several academic institutions. Her latest and most fulfilling venture is the founding of S.T.E.M. Community Outreach (a non-profit organization) and S.T.E.M. Discoveries, LLC, whose focuses are on broadening the participation of youth in science, technology, engineering, and math (STEM) and increasing community awareness on the impact of STEM education on the local and global economies. 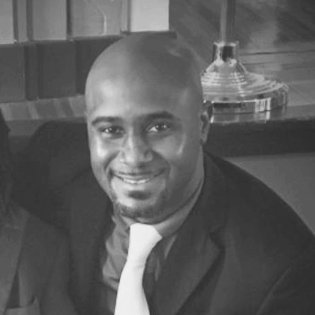 Brian Street began his professional career at the University of Southern Mississippi, where he was able to affect the lives of numerous individuals via the exposure of the power of network marketing and personal development. After working in the field of child welfare for 3 years in Miami, FL he grew a passion for the underserved and economically disadvantaged adolescent population.

After developing his skills as a speaker and polishing my passion to serve our young people in need of guidance, Brian returned to my previous home in Hattiesburg to pursue a master’s degree in social work emphasizing on administration and empowerment. Brian's nonprofit, Your Legacy Begins Now, is focused on providing programs and services that will educate, motivate and empower at risk adolescents and young adult males, with the end goal of developing them into the young men that can positively contribute to the society we live in while individually living out a fulfilled life.

He also delivers motivational speeches to various school districts, detention centers and conferences focusing on youth and adolescents that may need that extra push to realize the potential of their future. 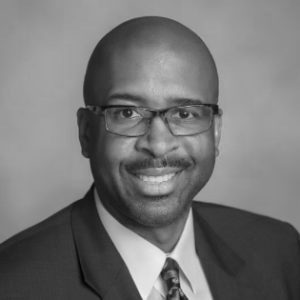 Rodney D. Bennett serves as the chief executive officer and principle educational officer of The University of Southern Mississippi, a comprehensive doctoral and research-driven university with campuses in south Mississippi and along the Mississippi Gulf Coast. Appointed to the presidency by the Board of Trustees of the State Institutions of Higher Learning, he is responsible for every facet of institutional operations and must shape the University’s educational policy and academic standards in cooperation with the State Commissioner of Higher Education.

As proven leaders in innovation, the University’s faculty and students conduct transformative research that translates into real-world solutions. The University is also recognized as one of a select number of institutions in the nation accredited in all four areas of the arts: art, dance, music, and theatre. Under President Bennett’s leadership, the University has invested in new faculty positions, expanded coastal operations, and worked to increase access to quality education and research programs to serve the needs of the state of Mississippi and beyond. Moving forward, his key institutional priorities include improving quality across the board while ensuring student success; expanding enrollment strategies; enhancing academic instruction; fostering greater focus on research; bolstering economic and community partnerships; and maximizing human potential.

Please note that schedule details are subject to change.