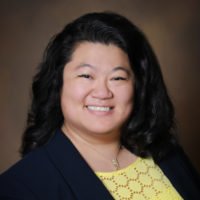 Anna Wan is an Assistant Professor in the Department of Mathematics at the University of Southern Mississippi. She teaches mathematics courses for future teachers and also directs Eagle Maker Hub, a university makerspace. 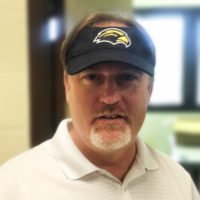 Jeremy has taught networking and security technologies since the mid 90s. He is a master problem solver with extensive experience in research, design and implementation of a wide array of technologies.

His background includes extensive training and certification through Microsoft and Cisco.

A small business stakeholder and executive for more than a decade, Jeremy has supported hundreds of businesses from small to large. 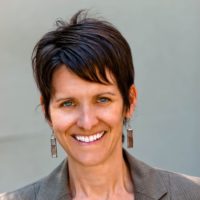 Julie Cwikla, Ph.D. holds a doctorate in Mathematics Education and serves as the Director of Creativity & Innovation in STEM at the University of Southern Mississippi.

Working with others she investigates interesting and important questions about STEM learning and careers. Funded by NSF, NASA, and others she studies preschool fraction learning, digital devices in the classroom, and growing algae on Mars. A recipient of the National Science Foundation’s “Early Career Award” she has directed over $12 million in funded research programs serving children, teachers, and families on the Gulf Coast.

Her daughters ages 6 and 13, would tell you she hugs hard, loves learning, and reads too many books at the same time. 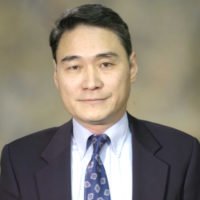 Andrew Sung is Director of the School of Computing at the University of Southern Mississippi, where he also serves as a Professor, teaching Neural Networks and Data Mining & Machine Learning courses. 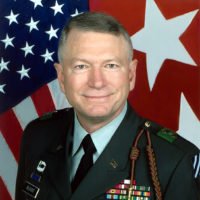 Major General Buff Blount has been serving as the Army’s Deputy G-3 since Oct 2003. Previously he was the Commanding General, 3d Infantry Division (Mechanized), Fort Stewart and Hunter Army Airfield. Major General Blount gave up command of the 3 ID after bringing them home from Iraq where they were the lead force in capturing Baghdad. Before his command Major General Blount was stationed in Saudi Arabia where he was the Program Manager for the Saudi Arabian National Guard Modernization Program.

Major General Blount is a graduate of the University of Southern Mississippi and was commissioned an armor officer in 1971. He is a graduate of the Armor Officer Basic Course, the Infantry Officer Advanced Course, the United States Army Command and General Staff College, and the United States Naval War College where he earned a Master of Science Degree in National Security and Strategic Studies. 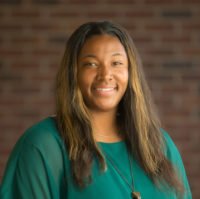 Juanita Ward is a graduate of Syracuse University with a Bachelor’s degree in Communication and Rhetorical Studies. She played Professional Basketball in the WNBA and Overseas in various countries. She has 9 years of Coaching Experience, 3 years of which at Jackson Preparatory School as assistant Head Coach. Juanita Ward is the Founder of her mentoring program, Hope Dreams 4 Life, which helps instill leadership, character, accountability and responsibility in the lives of others. Juanita is an Award-Winning Professional Basketball, motivational speaker and a poet who has received several awards in her career: McDonald’s All-American, Mississippi Gatorade Player of the Year, two-time Parade All-American, three-time Dandy Dozen, Naismith National Player of the Year Nomination, Won a National Basketball Championship in College, #15 Jersey Retired, WNBA Tulsa Shock, Bulgaria MVP and Defensive Player of the Year, Won a Professional Championship in Ukraine and Israel Leading Scorer. She is currently the head   girls basketball coach at Hartfield Academy.